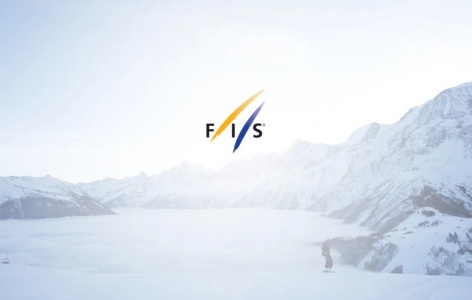 FIS acknowledges today’s decision by the World Anti-Doping Agency (WADA) Executive Committee declaring RUSADA's non-compliance and will review the sanctions in view of taking the defined steps in line with the obligations of FIS as a signatory of the World Anti-Doping Code. As emphasised by the Olympic Summit the sanctions should follow the rules of natural justice and respect human rights.

With regard to participation of the Russian athletes and officials at FIS World Championships, the defined criteria for eligibility and exclusion stated in the WADA decision will be followed by FIS once the decision is in force, and would apply to the FIS World Championships staged during the four year period of non-compliance in 2021 and 2023.

FIS is committed to ensuring that the rights of innocent Russian athletes are protected, as also underlined by WADA in its decision and the new generation can demonstrate a clean doping-free future for Russian sport.